I was curious about Luangpor Dhammavuddho’s vision for himself and for the Dhamma, and had the opportunity to ask him about it in May 2014.

His vision for the Dhamma has not changed since when I first met him about 30 years ago.  And that is to encourage people to return to and investigate the original discourses of the Buddha simply because our Buddha is the greatest spiritual teacher in the world.  No other teachers can be compared to the Buddha.

Here is the short interview:

Luangpor Dhammavuddho walking down VBG Cave to Air Itam’s market in Penang for Dana, May 2014: 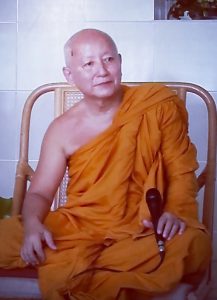 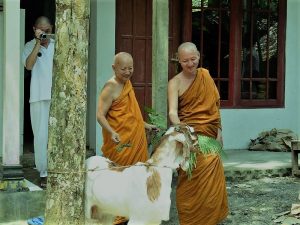 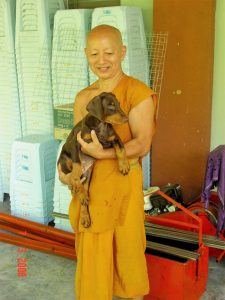